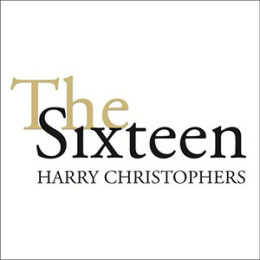 I travelled with The Sixteen to the Netherlands to perform their Eternal Harmony programme which presents music from the royal courts of the early 16th century, interspersed with exquisite works by one of our greatest modern day composers, James MacMillan.  The concert was simulcast online and can now be seen on YouTube.  I have listed the programme below:

Pieces marked with an * do not appear on the video.